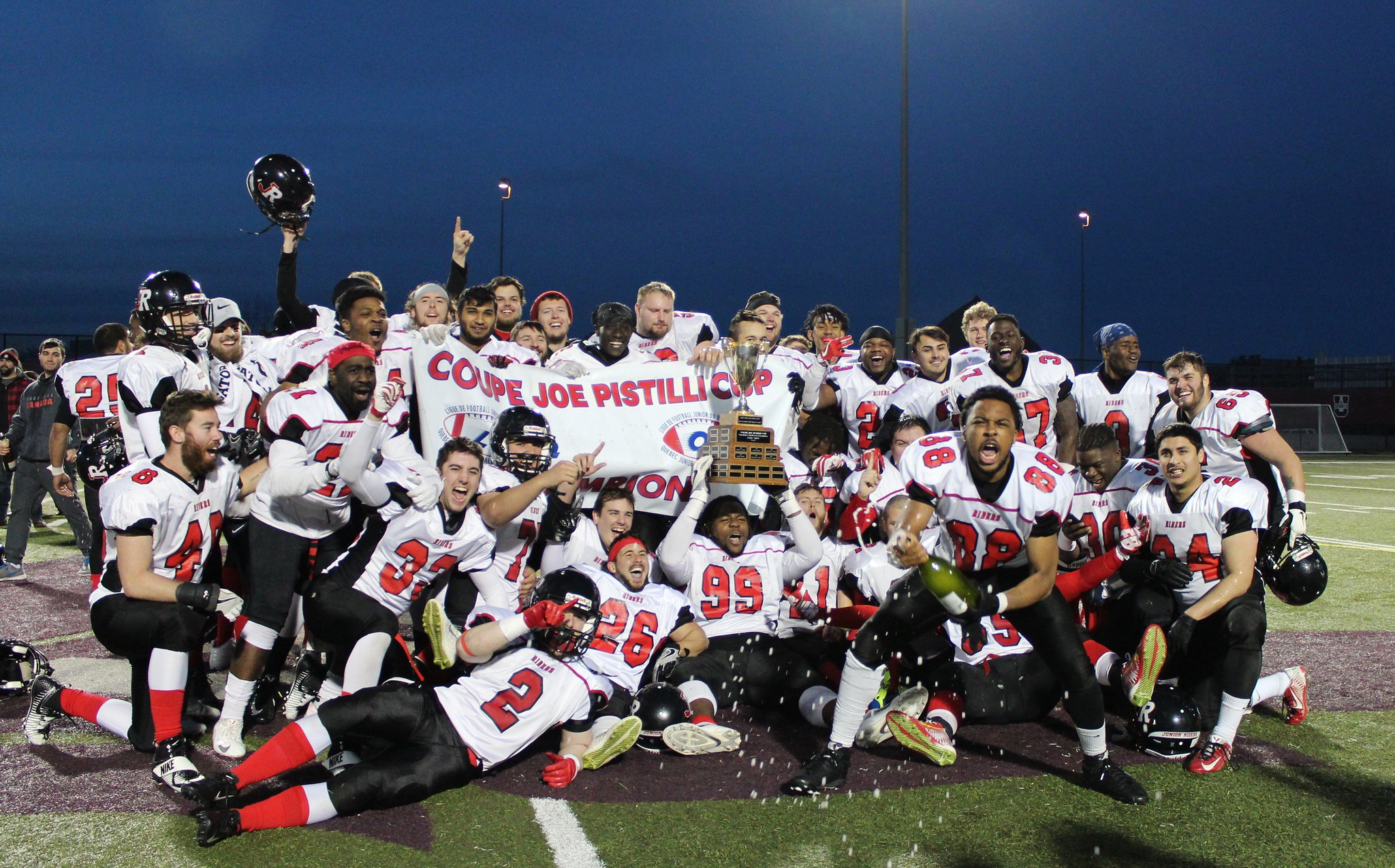 In 10 years of QJFL competition, we have won 8 QJFL Championships 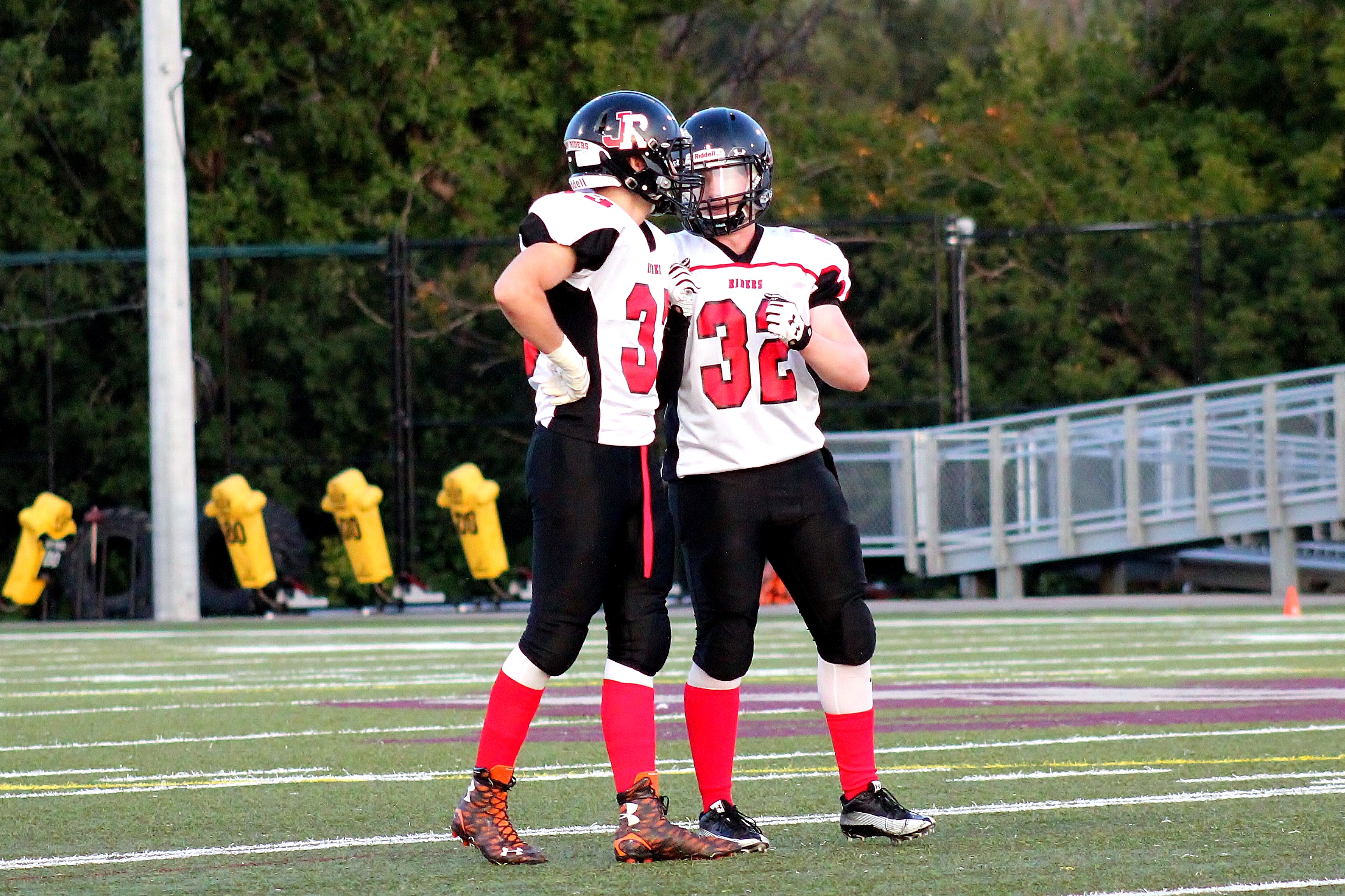 The JR Riders have had 162 players recruited to Canadian Universities. 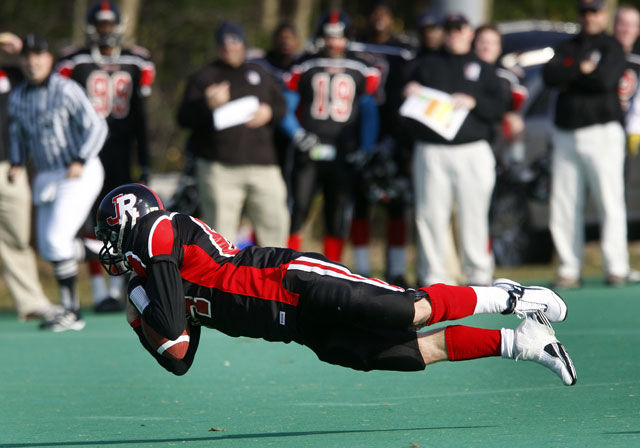 3 Players Recruited to the NCAA

Our team began operations in 1995 as the Gloucester Redskins, and operated as such until the conclusion of the 1996 QJFL season. With the folding of the CFL’s Ottawa Roughriders, we changed the name from the Gloucester Redskins to the current Ottawa Junior Riders and changed our colorus from burgundy, yellow and white, to the red, black and white.

In 2001 the Junior Riders began playing in the Ontario Football Conference of the Canadian Junior Football League. The Ottawa Junior Riders played in the CJFL until the end of the 2005 season, when we returned to the QJFL.